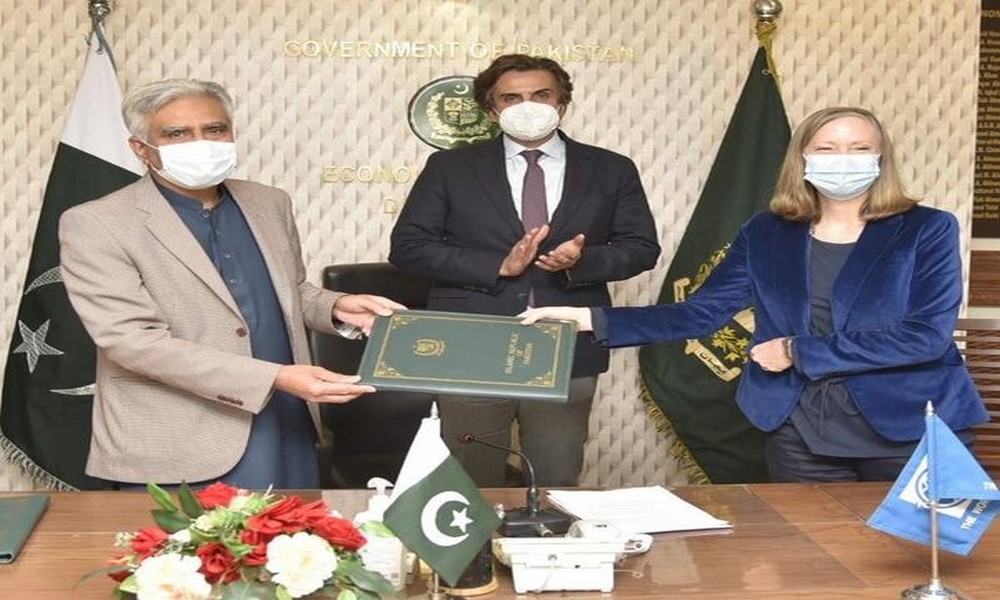 On the occasion, the Minister for Economic Affairs reiterated the commitment of his government to support the development activities in merged areas of Khyber Pakhtunkhwa and improve the basic service delivery nearer to their door steps. The Minister appreciated the role of NADRA in achieving the project objectives.

Minister for Economic Affairs, Makhdum Khusro Bakhtyar, thanked the World Bank Country Team for extending their continuous support to the Government of Pakistan in achieving sustainable economic development in the country. The Operations Manager, World Bank ensured their continuous support to Government of Pakistan in achieving the priority development goals.